In 2010 Kristi Nebel decided to record a solo CD mostly comprised of western swing, but including a few songs written by her Hubby Steve.  You can listen to the entire CD with the player in the right column here titled “Kristi’s CD”.

She decided on her old friend Toby Hanson for a producer, and Paul Anastasio was on her short list for selected musicians to play in the studio.  They managed to rope Dave Harmonson into playing pedal steel, and dobro on the project.  To expedite the guitar parts on the project they enlisted the skills of Mike Nelson, and old friend, and Tacoma elite jazz guitarist. Of course Toby graced the project with his stellar skills playing accordion and piano.  Drummers were Denali Williams, and Mike Friel.

There may be several challenges which make it impossible that you contend with the assignment by yourself An option is to locate a valid Internet composing neighborhood which will permit you to toss your necessities and finally employ a person to write the article for your own gain. You should create a work plan for your own writing within the springtime (deadlines for each section ). You need to use these writing prompts in numerous manners.

Even if you’re an expert at your own subject, you may not comprehend how to compose such professional essays. When writing about a great action within the school narrative essay, don’t feature, otherwise, you are going to neglect to acquire the audience. Therefore, the eight processes to begin your own article. Will earn a story composition.

Their choice of narrative is thought to form particular associations. Make an inventory of a few tips that you really want to include in your literacy narrative. Picture you’re composing a story. Provide enough details to recognize the readers pertaining to the camaraderie.

The entire project was engineered by Steve Nebel, and mixed by Toby Hanson and Steve Nebel at Icebird Records Recording Studio in Tacoma, WA.  That’s the longhand for Steve and Kristi’s garage studio.  We spent most of our time recording, but Steve managed to take a few pictures in between takes of Kristi singing, Toby supervising, and Dave playing his array of steel guitars.

Is that the right chord Toby? 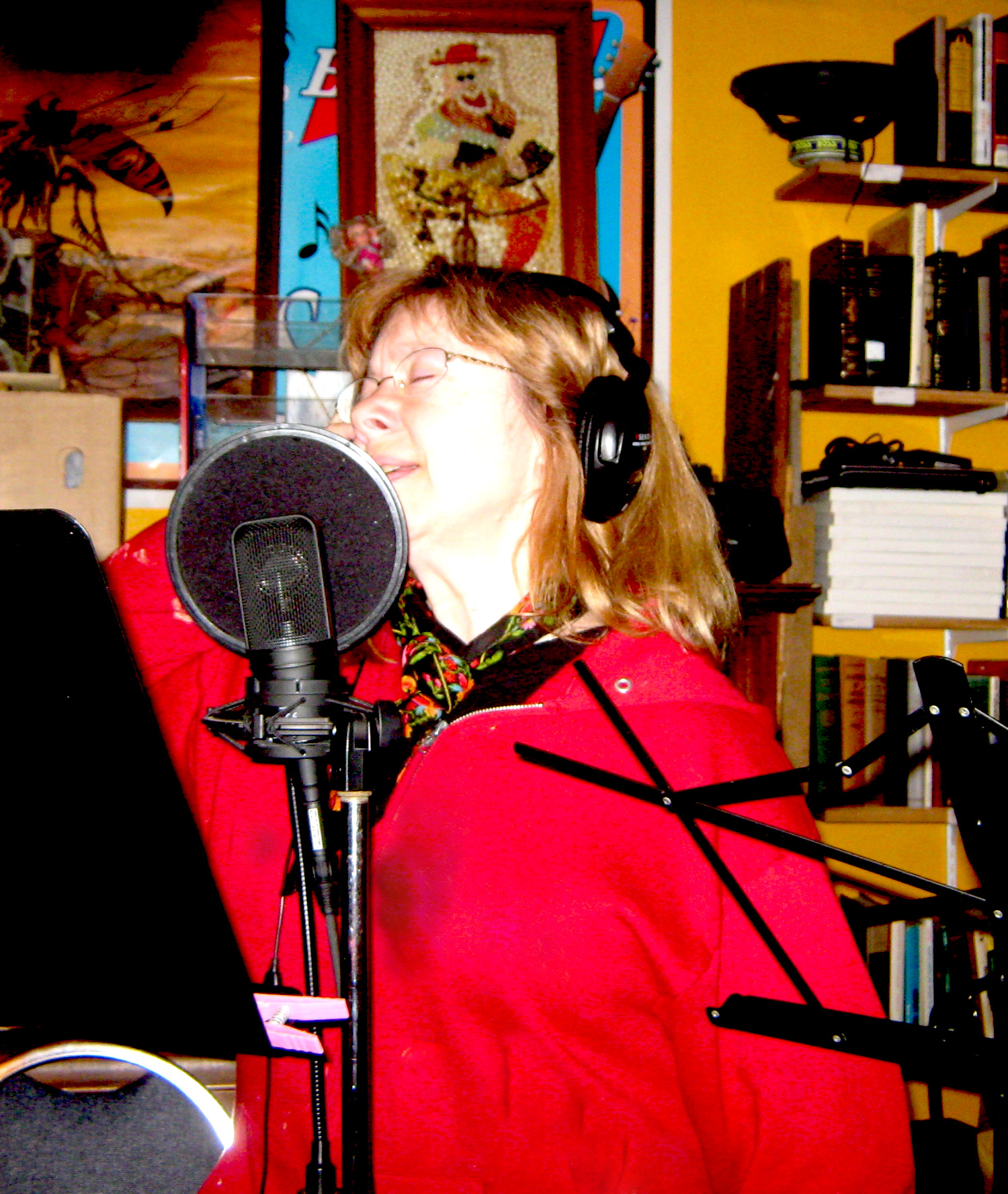 Sing your heart out Kristi!

Wow Dave! Really? Only one neck?

Kristi kept a full library in the studio to entertain her when the boyz weren’t. 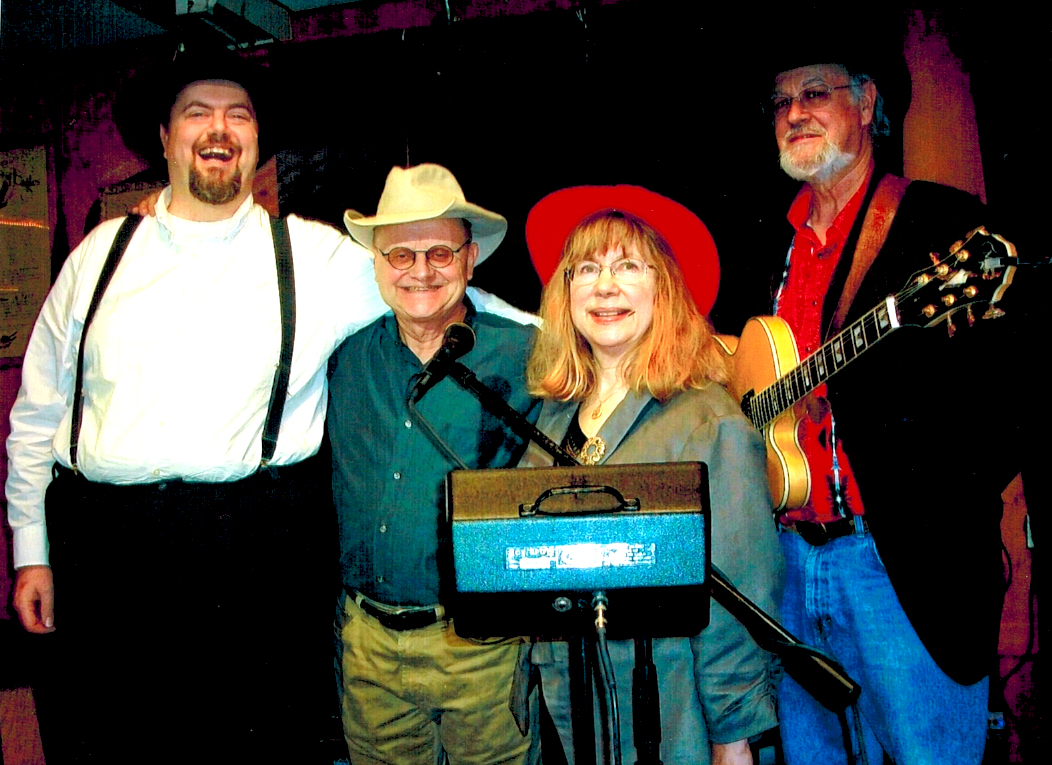